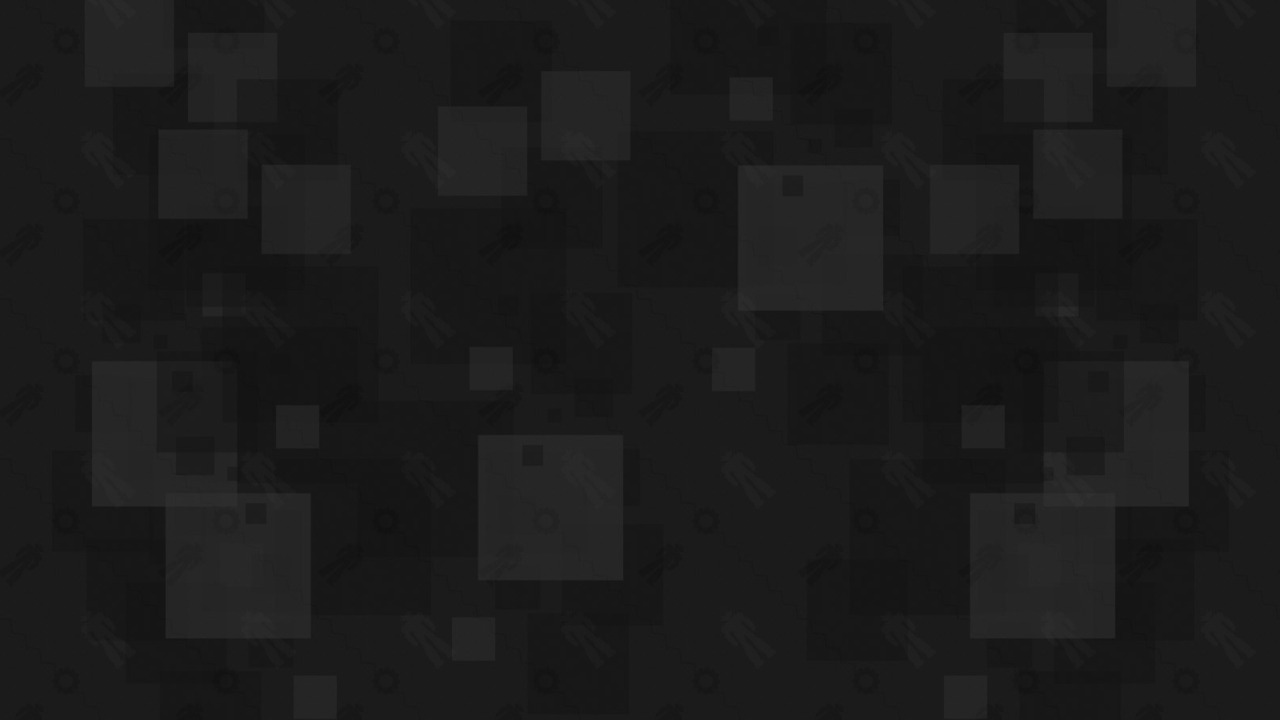 This video is a deep look at the very first game in this series, Fire Emblem 1: Dark Dragon and the Sword of Light. In this video I look at the history the game, along with the successes and faults of the story and gameplay. I also give a very detailed plot summary.

This video is the first in a series of retrospectives I will be doing on the series throughout the year. As I write this, I am already scripting and getting ready for the video on the next game, but the rest of the videos will come out more scattered throughout the year.

In this review, I take a look back at the debut title in the Fire Emblem series, which came out 30 years ago as of April 2020.

You can join my official Steam group here: http://steamcommunity.com/groups/dwtgaming

Want to know more about my channel? Check my about page here: http://www.youtube.com/user/DWTerminator/about

If you’re interested in contributing to the channel, I have a Patreon here: https://www.patreon.com/dwterminator