Sony’s Wipeout Is Coming Back, But As A Card-Based Mobile Racer

Sony’s Wipeout Is Coming Back, But As A Card-Based Mobile Racer 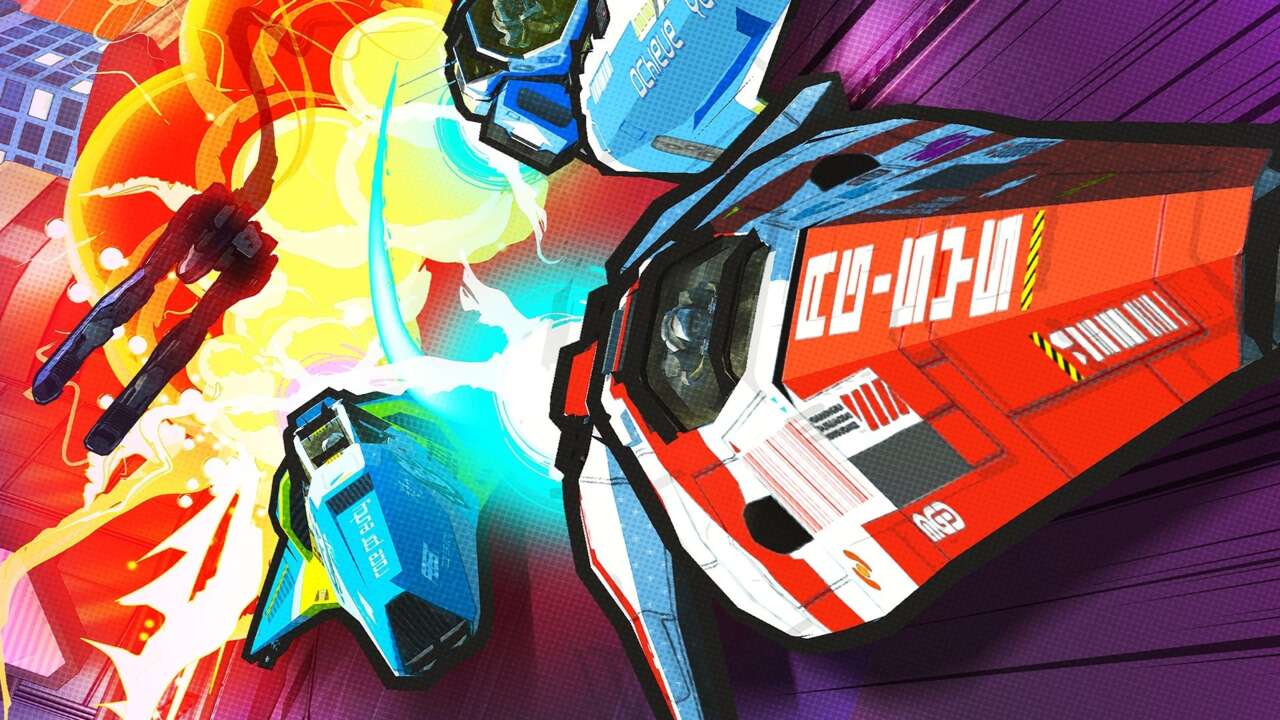 One of PlayStation’s best IPs is headed to mobile as a card-based racing game.

Battlefield 2042 Has Been Delayed!

This week in gaming news, Battlefield 2042 gets pushed out, Sony’s new Wipeout is a card-based mobile racer, Dota 2 gets with the times, and more!

Want to listen to more gaming goodness, on other platforms? Subscribe to the podcast on Apple, Google, Spotify, and more right here: https://anchor.fm/checkpointchat

Longtime favorite PlayStation racing series WipEout Rush is returning as a hyper-fast racing game purpose-built for mobile devices. It includes a full single-player campaign as well as 60 ships from the original games. It’s due out on iOS and Android in early 2022.